Protest against of Dictatorship in Kazakhstan

On May 1 2019 FreeKazakhs held a rally in Times Square, New York City against the dictatorship and regime headed by Nursultan Nazarbayev. FreeKazakhs is calling for sanctions against Nazarbayev his family as well as many top Kazakh politicians. We demand democracy and a call for full human rights in Kazakhstan.

Russia exerts undue influence and aggression towards against of Kazakhstan including forced economic unions and consequent loss of sovereignty and economical independence. FreeKazakhs advocates leaving all Russian economic unions and closing down Russian military bases in Kazakhstan. We want full independence and autonomy free from Russian control!

On April 8th, 2019 FreeKazakhs held a rally in Times Square, New York City to highlight the plight of the thousands of ethnic Kazakhs who have been illegally detained along with Uyghurs in the well documented Chinese concentration camps of East Turkistan(so called Xinjiang). FreeKazakhs demands freedom of all Turkic people in East Turkistan and its independence from China.

Gheorghe Sandu Banu Retweeted · FreeKazakhs @FreeKazakhs
7 minutes ago
My wife, who went to #EastTurkistan in 2017, Saule Meltaykyzy was thrown into #China #concentrationcamp,she was paralyzed in the camp and now despite her ill health ,she is under house arrest.The China is still oppressing my family. #Freekazakhs #HalfMillionKazakhs #KazakhGenocide https://t.co/ph7NiZSbbd
View on Twitter 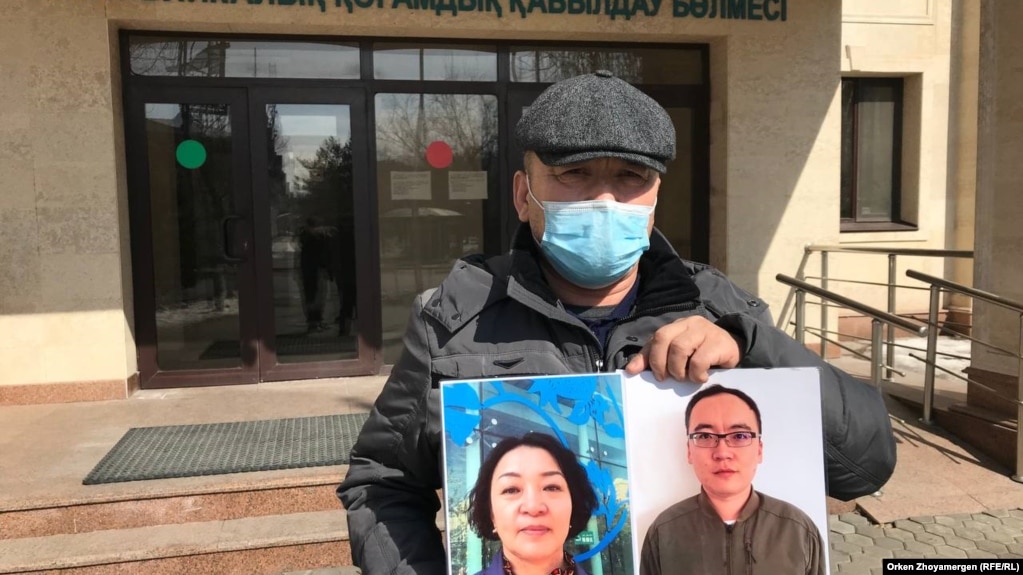 We are happy to announce that our Organization is officially registered in USA under name Free Qazaqs Inc. January 29, 2020